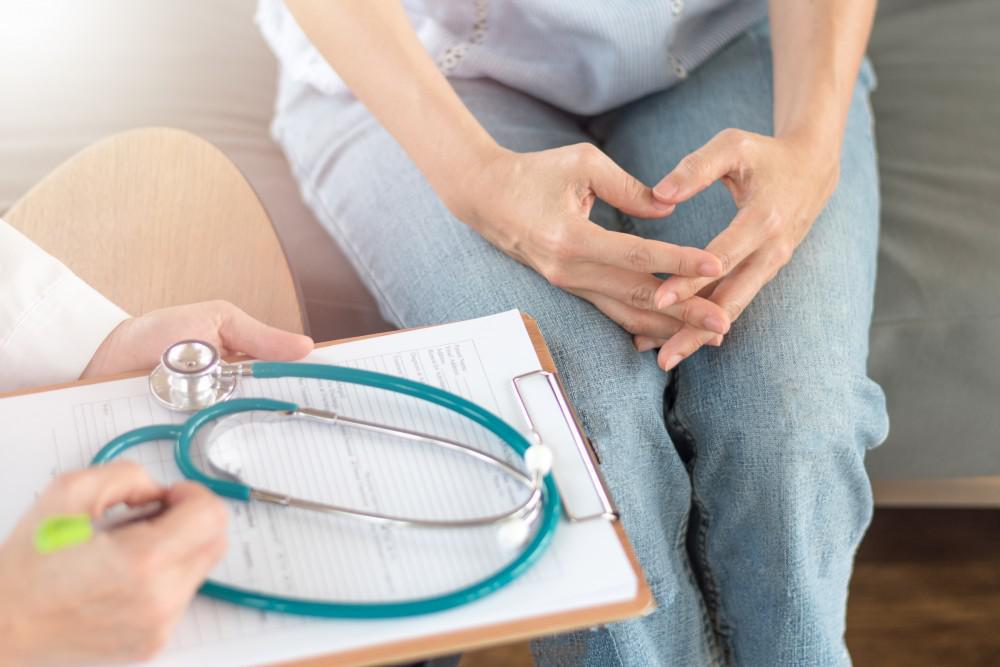 By Jorge Rodriguez In Uncategorized On August 10, 2020

Owcp injuries are a very complex process. Most people do not know the in’s and out’s of everything that can be included in an Owcp injury. Let’s say a federal worker gets injured on the job. They would then have to file a workers compensation claim with Owcp. Once Owcp approves that claim than they officially have an open claim with Owcp. But there is something called Consequential Injuries.

Let’s speak hypothetically. A federal employee gets injured on the job. They injure their left shoulder. They file an owcp claim and it gets approved. Weeks later they get injured again but this time it happens out of work. But if the injury that took place out of the work place can be proved to have been caused by the injury that took place during work hours, then that injury too can also be classified as an owcp federal workers compensation injury.

That is not the only form of a consequential injury. Another way of having a consequential injury is an injury that over time has been caused by a pre-existing on the job injury. For example, If a federal injured worker has had a back injury, over time that back injury could cause an injury in another part of that persons body. The injured federal worker would then need to file a claim for that injury. Once owcp reviews and approves that injury then that federal worker would be able to begin treatment for that injury as well.

But thats not it. Injured federal employee’s who are commuting back an forth from medical treatments and or medical visits for an already approved owcp case and are involved in a motor vehicle accident are also covered under consequential injuries. If for some reason the injured employee has to be hospitalized and gets injured and or sick while in the hospital that can also be classified as an owcp federal workers compensation case.

All this sounds good, but it can get tricky once you really have to fill out the CA-2A form. When you are filling out this form you have to be very specific on the injury. How, when, and why it happened. You have to make sure you show proof that the injury is directly related to the original injury. Then it needs to be given to the medical provider for them to review and then write there own medical report, explaining why the injury is related to the original filled injury. This will be the helping factor to determine that your case should be covered by owcp.